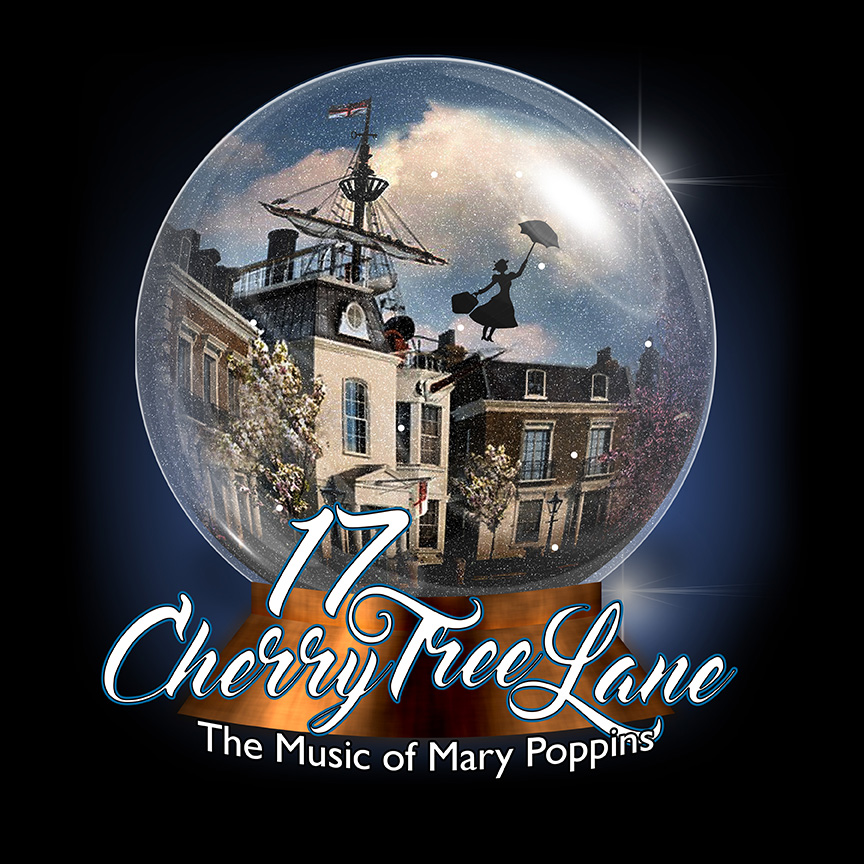 Mvt. 1: "Under The Lovely London Sky" is a sweetly whimsical waltz with a vaudevillian feel. A saxophone soloist begins a leisurely stroll, with each section of the band joining until the entire ensemble is waltzing down the bustling streets of early twentieth century London. LICENSING REQUIRED
[ Download ]


Mvt. 2: "Step In Time" begins as a lop-sided dance of call and response that eventually erupts into a full company dance number combining elements of vaudeville, swing, jazz, and Broadway. LICENSING REQUIRED
[ Download ]


Mvt. 3: "Feed The Birds" opens with a melancholy clarinet solo before taking flight into a dreamy waltz for the tuppence (twopence) to purchase feed for the birds. LICENSING REQUIRED
[ Download ]


Mvt. 4: "Nowhere To Go But Up" begins with a waltzy woodwind feature with churning accompaniment to convey a feeling of lifting off under Mary Poppins’ magical umbrella. As the city of London grows smaller beneath her feet, the winds sweep Mary Poppins away to the next grand adventure. LICENSING REQUIRED
[ Download ]