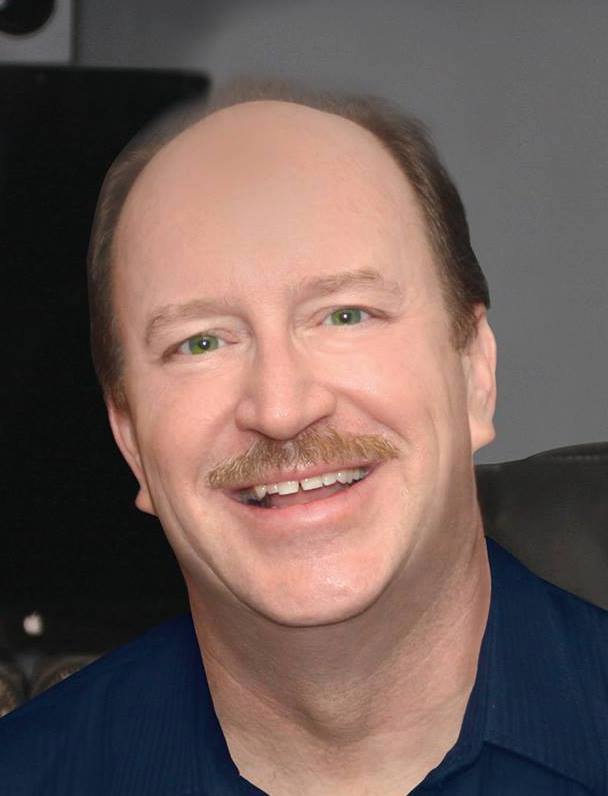 Key Poulan is a composer and arranger with an expertise in the marching arts.   He has composed and/or arranged for the world’s most famous drum corps including the Santa Clara Vanguard, Mandarins, Genesis, Glassmen, Spirit of Atlanta, Cascades, Spartans, Fusion Core, Hurricanes, Caballeros, Sunrisers, Raiders, Millennium (Italy), Juliana (Netherlands), Siamyth (Thailand), Star United and the Mass Brass Mini Corps. He is currently on the design team for the Virtual Arts Indoor Winds Program through WGI and was the wind arranger for the WGI group Chromium Winds (The Cavaliers) and won back-to-back Gold Medals in their first 2 years of existence.  As the owner of Key Poulan Music, he has been recognized as one of the country’s top arrangers and composers in the area of contemporary marching band, has several concert band works to his credit. His marching band arrangements have won several national titles at the Bands of America Grand Nationals Championships. His works have won many state titles throughout the United States and have been performed around the world. His transcription of “The Promise of Living” from Copland’s “Tender Land” was extremely well received at the Bands of America National Concert Band Festival and his original works “Carnegie Fanfare and Dance” and “A Fortune in Steel” were premiered at New York City’s Carnegie Hall.  As an alumnus from East Texas State University (Now Texas A&M, Commerce), Key explored his love for percussion through a recently commissioned marimba solo project titled “Scarabs”.

Drum Corps Experience Key was fortunate enough to audition for the Concord Blue Devils and be selected to the baritone line in 1983. As a fan of Wayne Downey’s electrifying writing style, Key spent time studying Wayne’s work and assisted him in lifting tunes during the 1983 Blue Devils’ season. Since 1985, Key has become an integral part of the Drum Corps International and Drum Corps Associates community.

Career Awards and Service Key has received several awards as an educator such as the Sudler Order of Merit by the John Philip Sousa Foundation, Four-Time Classical Symphonic Band Winner by Down Beat magazine, and several Citations of Excellence by the National Band Association. In 2000, his Buchanan High School Wind Ensemble won the CMEA State Concert Band Championships. Key’s marching band at Buchanan High School has won its division 5 of the past 7 years at the WBA Marching Band Championships (1996, 1999, 2000, 2001, 2002). In 1998 and 2002, the Buchanan High School Wind Ensemble was selected to perform at the California Band Director’s Association State conference. For the 2001 concert season, his wind ensemble ‘A’ and ‘B’ were both selected to perform at Carnegie Hall in New York City. Esperanza Drum and Bugle Corps and the Hawthorne Caballeros All Age Corps won simultaneous World Championships in 2003 using Key Poulan’s arrangements and compositions. Key’s music also led the Spartans Drum and Bugle Corps to a gold medal at the 2004 World Championships and another World Championship Title in 2007.